Toyota Engine Oil Burning Problem: What You Need to Know 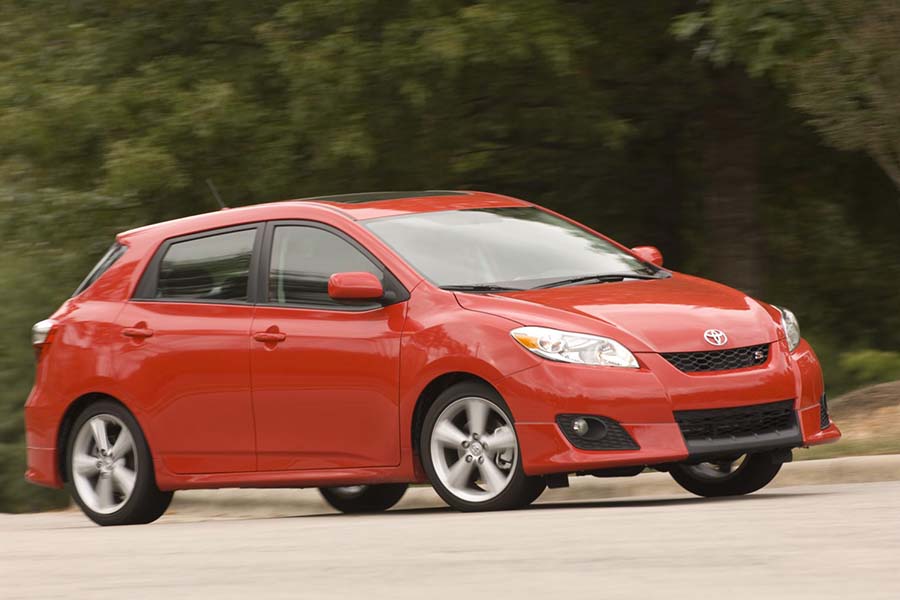 The Toyota brand is known for reliability and dependability. However, reports have shown that some selected Toyota models manufactured from 2006 to 2011 were plagued with excessive engine oil consumption, consuming a quart of oil every 1,000 to 1,500 miles on average. In extreme cases, the engine runs out of oil before the recommended service interval, leading to catastrophic engine damage. Unfortunately, this seems to be a common problem, taking most vehicle owners by surprise and making them realize too little too late.

Toyota finally took note of the problem in 2011, and a Technical Service Bulletin (TSB) was issued to acknowledge the oil consumption concerns in the following vehicles equipped with the affected 4-cylinder 2AZ-FE engine:

The 2AZ-FE engine had defective pistons and piston oil control rings installed, which carbonized easily as early as 60,000 miles. The TSB recommended a repair procedure that required an oil consumption test at local dealerships. Failure meant a teardown of the engine and replacement of the pistons and piston ring set, as long as the vehicle was within the 60 months or 60,000 miles warranty period. Unfortunately, the problem manifested for most owners after the warranty expired, and Toyota had a class-action lawsuit in 2014. This action caused Toyota to extend the warranty period to October 31, 2016.

What You Can Do If Still Affected

If you are past the warranty period and still drive any of these vehicles, you need to be vigilant and monitor your oil level at intervals (and top up if necessary). This inspection should be every 500 miles after your oil change. It will help you keep track of the concern until the means to repair is available.

However, if fixing this problem is expensive, you can use thicker oil, like 10W-40. Using heavier-weight oil will not fix the problem but will considerably slow oil consumption.
Considering repairing your Toyota? You can never get it wrong by bringing it to Reliant Auto Repair. Give us a call today, as we shall ensure that your car is being diagnosed and repaired by our experts.