Replace Alternator or Replace the Battery 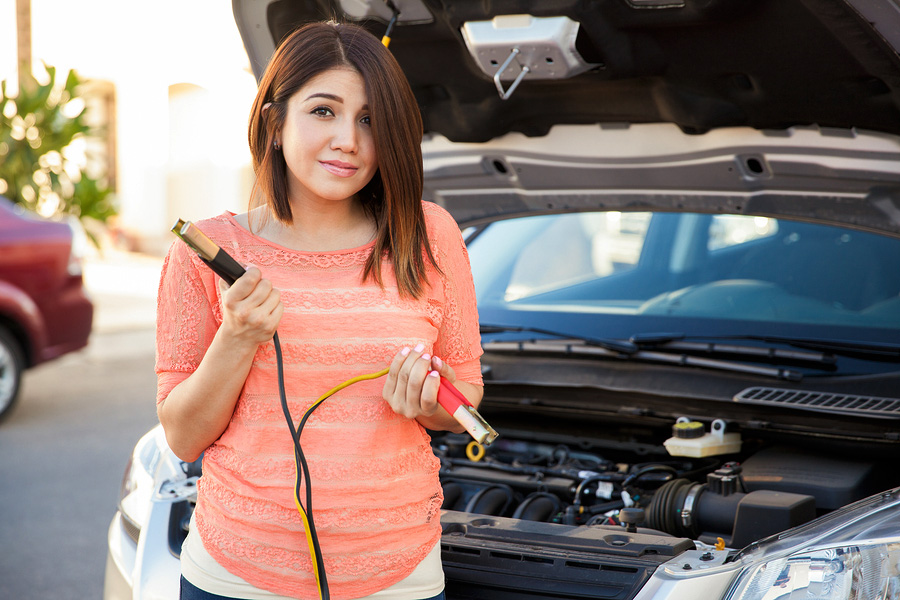 Replace the alternator or should you replace the battery? That is the question. You know your car quit starting, but it is tricky to figure out what part is causing it. You don’t want to buy a brand new battery if it is not the one that is causing your starting problems. Here are a few tricks to use to figure this out.

If you have been noticing that your dashboard lights and interior lights have been quite dim sometimes, then you probably need to replace the alternator.

If there is a burning rubber smell however, you might have an alternator problem that is being caused by a bad belt. So, have the belt replaced then see if that clears up the problem. Hopefully, it wasn’t the alternator causing the belt problem.

If you hear some weird sounds like grinding or even a whining noise that are coming from the general direction of the alternator, suspect bad bearings inside the alternator.

Unfortunately, just charging the battery won’t tell you what is causing the problem when it dies again. Your battery might be failing because it is worn out and won’t hold a charge. Or the alternator, or some other electrical problem, could be causing the battery to drain. However, if your battery is several years old, it is time to replace it anyway. If that new battery goes dead then you know it is probably the alternator.